The first challenge was to match the existing white marble as the original quarry had closed. Our team found a closely matching white marble from the Carrara region and specially ordered slabs for the project.

The second challenge was to match the existing engravings. The original inscriptions on the wall were a hand-drawn, calligraphic Roman typeface designed by the original carver. There is no digital equivalent for the original font, and the original font had specific nuances and inconsistencies which would not be present in any computerized font. Our carving team developed a unique process to trace and create a library of fonts to replicate the font and develop new artwork for engraving. The characters were meticulously engraved on the wall, including re-creating some of the human carved nuances and inconsistencies in the original engravings. 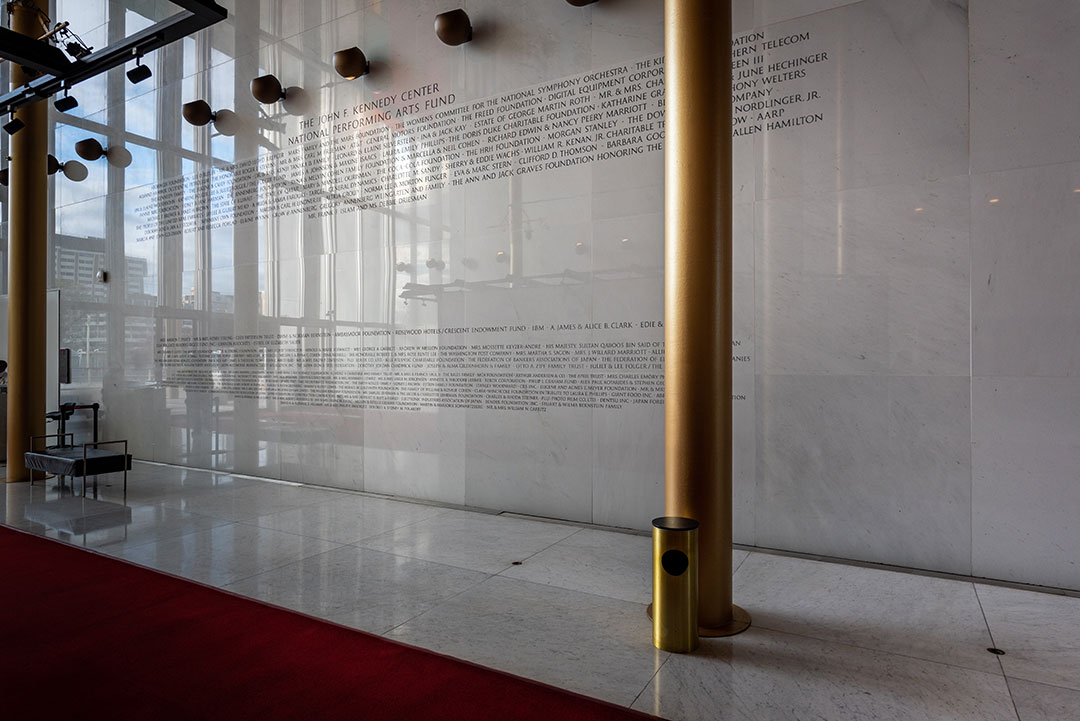 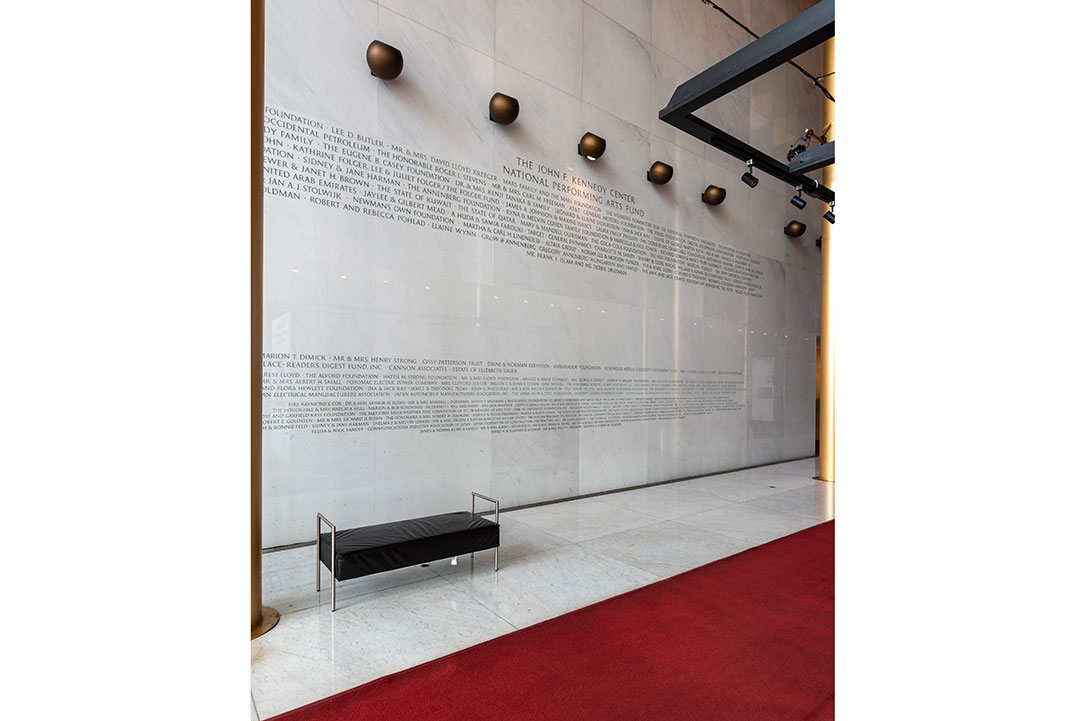